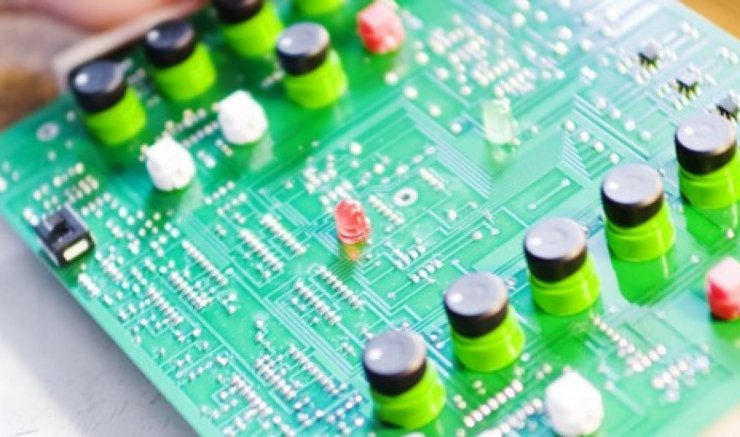 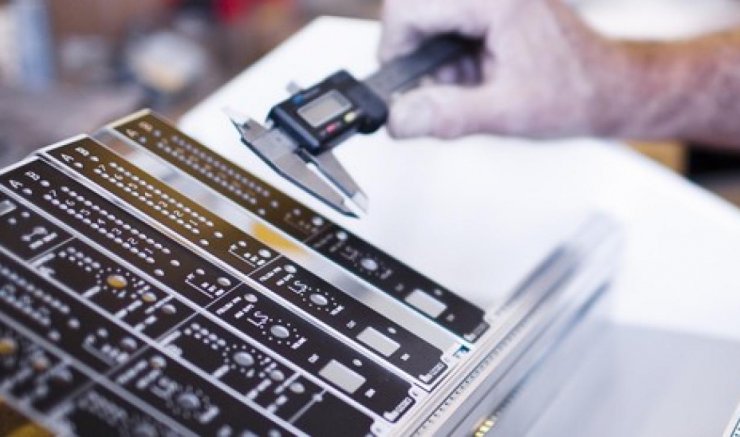 CU or dCU
An abbreviation of (digital) Commentators' Unit. The CU is the box operated by the commentator (where the headphone and microphone are connected).

CCU or dCCU
An abbreviation of (digital) Commentary Control Unit. In a two part commentary system, the CCU is the base station operated by the engineer (containing all of the audio inputs and outputs).

Commentator
An individual who commentates on the events and actions of sport or news. Other common phrases are announcer, sportscaster, newscaster, pundit, voice over, presenter, or reporter.

Commentary Box
The device a commentator connects their headphones and microphone to. It allows them to manage their own microphones on/off button and monitor a variety of sources. Most units also feature integrated four wire/IFB talkback to allow them to communicate with an engineer or the programme co-ordinator for example. Line level outputs of the inputs are provided, often with a mixed output of all mics.

Compressor (Referee Compressor)
All Glensound units feature an input compressor/limiter configured for the special requirements of the commentator, and has been fine tuned over 30 years. This is the Referee Compressor.  Above a preset point (the threshold), outgoing audio level is reduced in relation to the input, gradually at first, then more so as level increases, for balanced audio control of the peaks. This is an essential function in a commentary unit due to the level extremes of a commentator’s input audio.

Condenser Microphones
A typically higher quality microphone over dynamic types as they require less energy from the sound wave to operate. Electronics inside the microphone require powering which can be achieved through batteries or more typically from the device to which they are connected (via the mic cable) – this is known as 'Phantom Power'.

Config+
A Glensound developed system for programming the operation of push buttons into different operational modes to suit the operator's preference.

Cough Button
A non-latching button that turns off the microphone input only when it is held down.

Dante®
A system for transmitting and receiving uncompressed audio across networks.

Dynamic Microphones
A moving coil microphone with a diaphragm inside a magnetic field that vibrates to incoming audio levels. This generates a varying current in the coil. They do not require a power source.

Four Wire
An audio input and an audio output, each featuring two wires and an earth for a balanced connection.

Headroom
Once a line up level is set, headroom refers to the amount of level the input can take before the output clips. This is a critical area in commentary as sports commentators scream and shout into their microphones. Glensound works very hard to ensure the output level is clean and distortion free, and any headroom level less than 32dB cannot really be considered a proper commentary unit.

Jack Socket – A Gauge and B Gauge
The standard headphone connection available as a 3.5mm or a 6.35mm socket. Normal 6.35mm jacks are ‘A’ gauge. ‘B’ gauge is a slightly larger size and is used by some parts of the BBC. Glensound devices will operate with A or B gauge 6.35mm jacks, however, once a ‘B’ gauge jack has been inserted into the socket, an A gauge jack can no longer be used.

IBC
An abbreviation for International Broadcast Centre. Major sports events will set up an IBC as a central hub of technical resources, and is the main location for links to external sources.

IFB
Interruptable foldback (or feedback). A four wire output is looped from its own input, with an ability for an operator to ‘interrupt’ the circuit with talkback.

Lazy Talkback
In this mode, the button will simply toggle – press once for 'on', press again for 'off'.

Line Ident
A small recording device that will record an identification message then loop it, with or without line up tone. This is used to inform the studio that a link is operational and ready to go, even when an engineer is not present.

Line Up Level
The signal level at which the commentary unit is designed to operate. With Glensound products, this is typically 0dBu (equivalent to PPM 4).

Matrix/Router (digital)
A system that allows multiple connections and switch points between a certain number of inputs and outputs. The routing of the inputs and outputs is configurable and can be changed to suit requirements.

Momentary Talkback
In this mode, the talkback button is only active whilst held down. When released, the unit will revert to its previous state.

Off Tube
This is when commentary on an event is produced in a studio whilst watching the event on a monitor (the 'tube').

PPM Meter
A metering scale developed by the BBC that displays peak signal levels. The range is from 1-7 with 4dB steps between each point. The reference line up level of 0dB is at PPM4.

Ribbon (Lip) Microphones
Ribbon mics have a metal ribbon that vibrates to sound waves in a magnetic field – as in dynamic microphones. They respond to pressure gradient rather than sound pressure and have high side rejection. This makes Ribbon microphones particularly suitable in live sports commentary.

USB Audio
An interface that transfers digital audio between the Glensound device and a PC or other USB based unit.

The Design Buildings, 6 Brooks Place, Maidstone, Kent, ME14 1HE, UK.