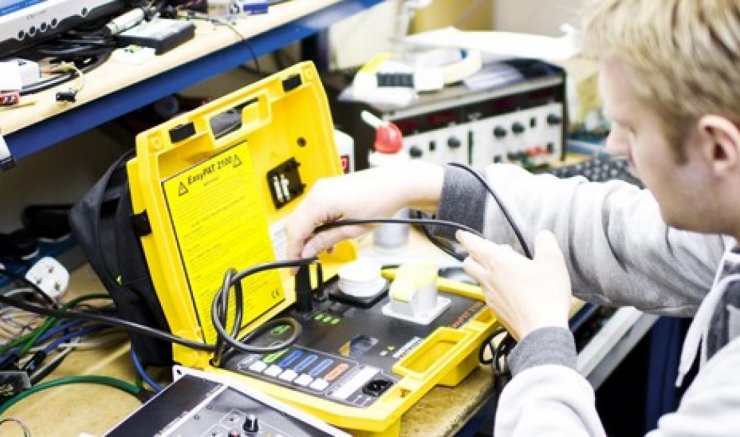 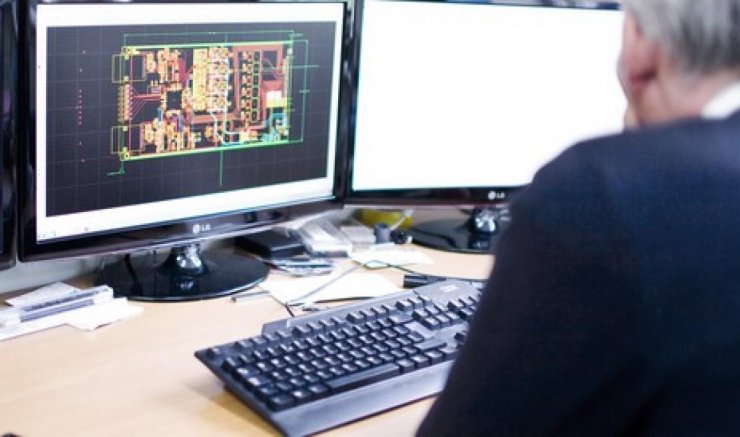 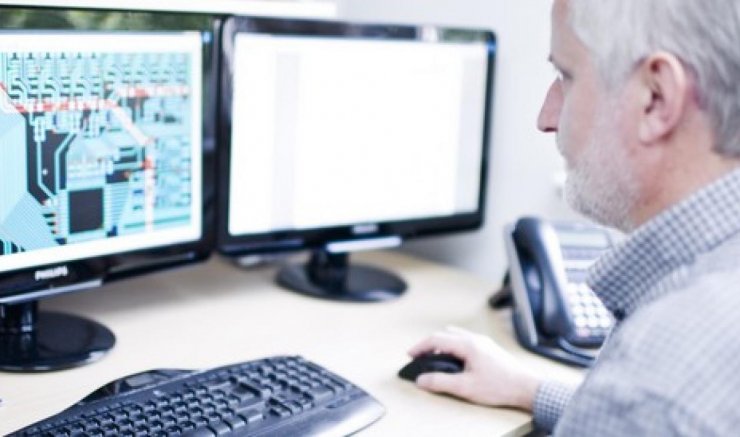 Gavin continues to be involved in the running of Glensound, the company his father founded in 1966.

Marc had previously worked at Glensound for a number of years and joined us again in September 2019 as our Sales & Marketing Director, before becoming Managing Director in January 2021.

As well as generally running the company, Marc will also help you with large event projects and bespoke design.

Julia has managed the Accounts office since 2005, managing all aspects of the financial side of the company.

Ian has been responsible for many of Glensound’s best known digital systems – the GDC 6432 Digital Commentary, the Broadcasters’ Mobile Phones, and the Dante network audio interfaces.

Marcin had held several senior roles within the UK audio manufacturing industry before joining Glensound and has more audio and software experience than pretty much anyone else you'll meet. He's been responsible for the design of a number of our Dante products and he's been the senior engineer in charge of the Paradiso's software.

James' primary role is being responsible for Glensound’s purchasing department, however his natural technical ability means he spends lots of time trying out new manufacturing processes and playing with the latest manufacturing machines.

Alfie is James' regular companion in the purchasing office. He's very cute (Alfie not James) and most visiting reps are allowed to make a fuss of him providing they give us the very best possible deals on the parts that we buy.

Telephone: Don't call Alfie at the moment as he seems to have lost his voice.

Alan has been part of the team for over 10 years and although a multidisciplined engineer he now spends most of his time running the software dept. Recently he was responsible for writing all the software that makes our audio systems in the Lords & Commons chambers in Parliament work seamlessly 24/7/365.

Merlin is Alan's sidekick in the engineers' offices.  He's very laid back and cool but will always get out of his basket for a pat on the head and a doggy treat.

Nearly every one of the ten thousand ISDN codecs that have been built by Glensound were built and tested by Ian.  Ian has a wealth of knowledge in all the Glensound ISDN units built up over the last 28 years.

Smithy and Murphy are both completely potty and lots of fun.  They live in Julia's office and guard the Company's finances.

Telephone:  Julia always gets to the phone first.